Performance at Boring Conference, 6th May 2017.

Performance at Guest Projects, 6th May 2017.

8th April #Signs workshop performance at Arebyte. Transcribing slogans found on T-shirsts in the Westfield Mall using traditional boat sign painting techniques.
​
July-Sept 2016 'It's Always the Others Who Die' at The Koppel Project

April-June 2016 Re-making the Internet, an Exeter-based project commissioned by Museum of Contemporary Commodities and associates. Including installation at Gallery333 at Exeter Phoenix. 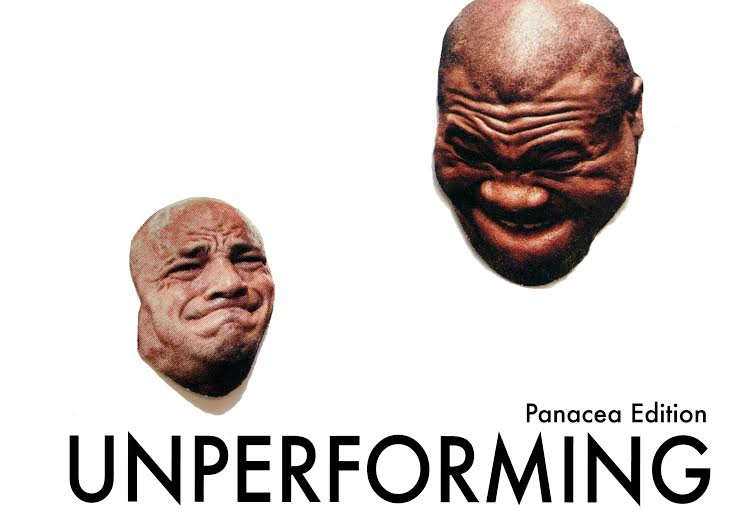 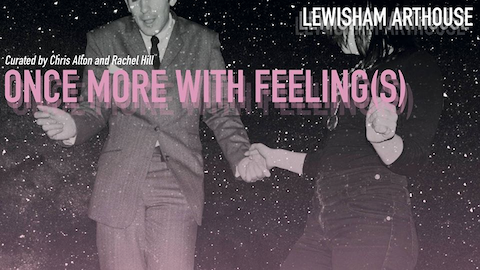 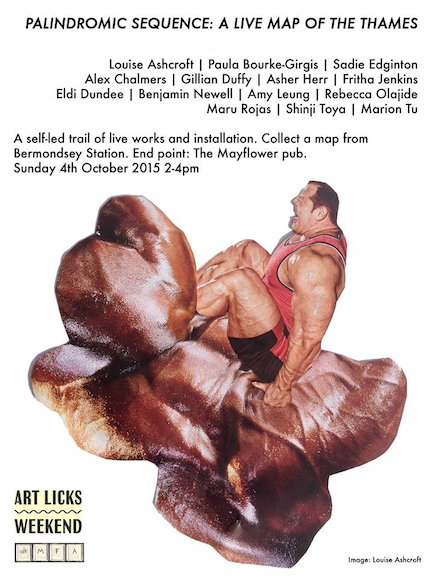 TATE ARTIST-IN-RESIDENCE, LEARNING DEPARTMENT, 2015-16.
I am one of six artists in residence who will be responding to the Tate collections in collaboration with schools groups from across the UK. Beginning at Tate Modern in autumn/winter 2015. 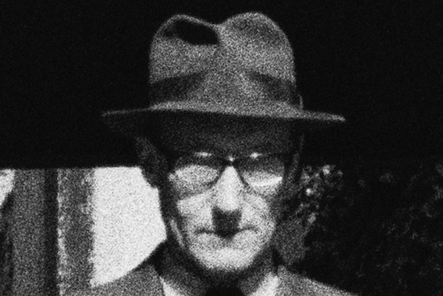 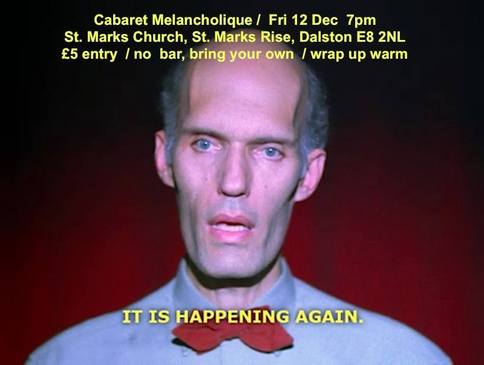 Come and see me at Brian Catling's Cabaret Melancholique on 12th December, along with many many wonderful performance artists each doing short pieces. I'll be working with Fritha Jenkins and Alex Chalmers on the second manifestation of 'Ochlocracy Orchestra', which we first performed at The Royal College of Music in November.

'Your Culture is Ailing Your Art is Dead' is back on 20th October. Get your tickets here. Robin Ince and Charlotte Young's night at The Old Queen's Head on Essex Road in Islington.
I'll be doing a ten minute performance. Other artists / comedians involved include: Neil Edmond, Joanna Neary, Martin Zaltz Austwick, Danielle Ward and Sara Pascoe. 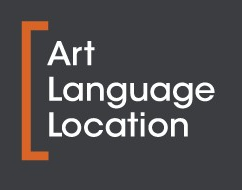 I've been commissioned to make a new text-based performance as part of the Art Language Location grand opening at Waterstones book shop in Cambridge. 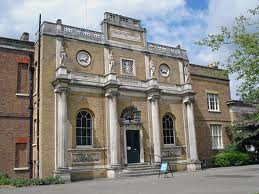 18th August 2014. YOUR CULTURE IS AILING YOUR ART IS DEAD. I'll be performing 'Penetrating the Gaze', a new talk about marketing and my self-appointed residency at The Stratford Centre (a 70s shopping Centre opposite Westfield), alongside various performance artists and comedians. 7.30pm at The Old Queens Head on Essex Road in Islington.

I'll be performing at Latitude Festival 17th-20th July 2014, doing a stand-up art / comedy set at Your Culture is Ailing Your Art is Dead, curated by artist Charlotte Young and comedian Robin Ince. Really looking forward to it! Get your tickets here. I'll be on on Sunday 20th at about 8pm.

Throughout May and June I am curating Floating Island Gallery's new space in Docklands. Come and see me. It's open Mondays, Tuesdays, Thursdays 12-4pm. There will also be weekend events. Have a look at our website.
Czech out my debut appearance on Czech TV here! 1.43 seconds into the programme. It's about the show I did in Prague last year curated by Life Agency.


26th June 1.30pm - I will be performing my 1 hour radio show 'CREAKY OFFCUTS' at The Royal College of Art fine art degree show. The radio station is curated by members of the college's 'Curating Contemporary Art' MA course. I'll be reading all of my spoken word texts in one go, improvising new insights and incorporating sound effects made from objects and materials featured in the degree show. It will be live streamed from the on site radio station in a shed in the exhibition space and will also be archived in case you can't catch it live. Sculpture Building, Royal College of Art, 15 Howie Street, London, Battersea.

26th June 6-9pm - I will be hosting and performing at the next UNPERFORMING event. Like performance art but better. Various artists. An evening of short performances which are funny, experimental and/or thought provoking. Floating Island Gallery, 15 Harbour Exchange Square, South Quay DLR, London E14.