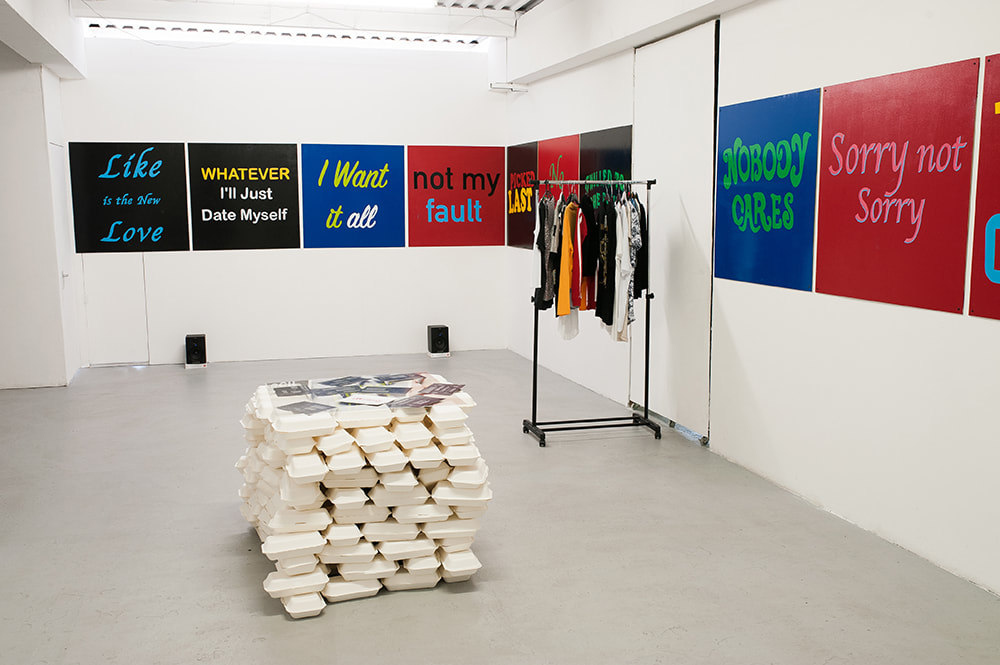 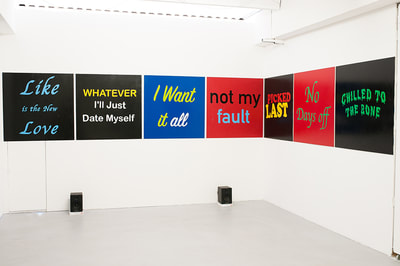 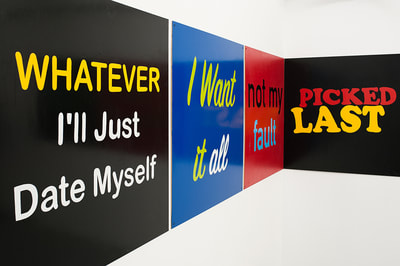 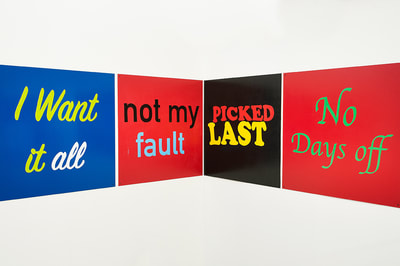 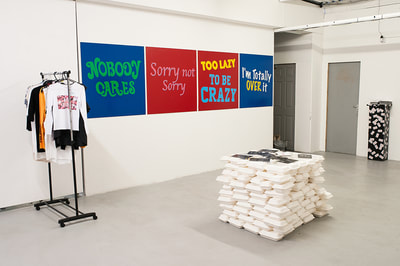 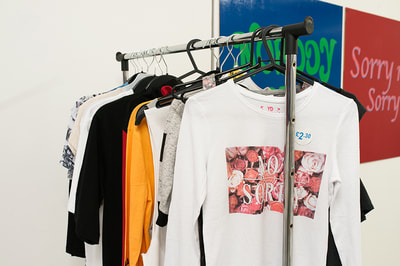 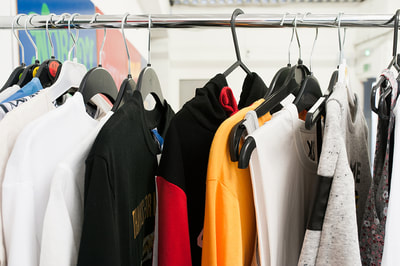 Responding to her fieldwork in the Westfield shopping centre in Stratford, London, Louise translated slogan T-shirts into traditional signs which she painted by hand following a public workshop she co-led at Arebyte with sign painter Hannah Matthews. The signs transform the language of the fast fashion slogan t-shirts into the visual language of boat signage found on the neighbouring River Lea. The show also featured videos and a grime rap track made in collaboration with grime artist Maxsta which took lyrics from an Argos catalogue found in the shopping centre, linking commercial description with the lyrical traditions of the Stratford-born rap genre. Scroll down to see the videos and hear the track. Louise also made a shopping centre based game offering strategies for retail subversion available free to exhibition visitors and handed out at the mall, and led retail therapy sessions and a public tour in the shopping centre.

Playing in the space was a grime track Louise wrote acclaimed rapper Maxsta. Listen to it online here.  Louise wrote the lyrics using words cut out of the Argos shopping catalogue during her shopping centre residency in Stratford, the area where the grime music genre originated. Unlike some commercial rap, grime is often anarchic and political- more likely to question consumerism and power than glorify it. In this track, grime is used to reinterpret product descriptions to create a playfully subversive nonsense narrative. If you want an mp3 copy please email Louise.
​
During Louise's residency she ran a Retail Therapy service. Shoppers were invited to join her for hour-long explorations of their psyche using the shopping centre and its contents as props for a series of psychological games. 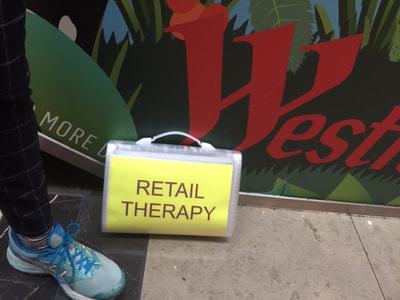 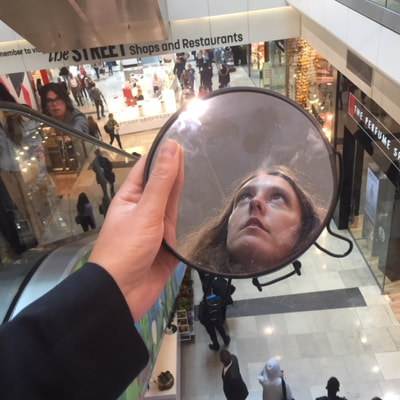 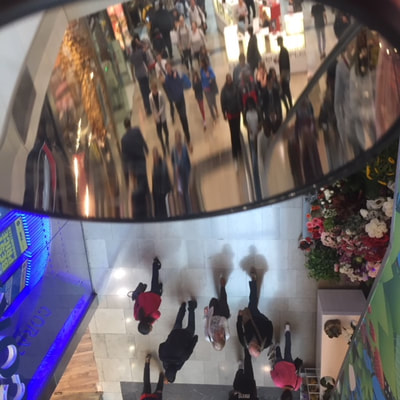 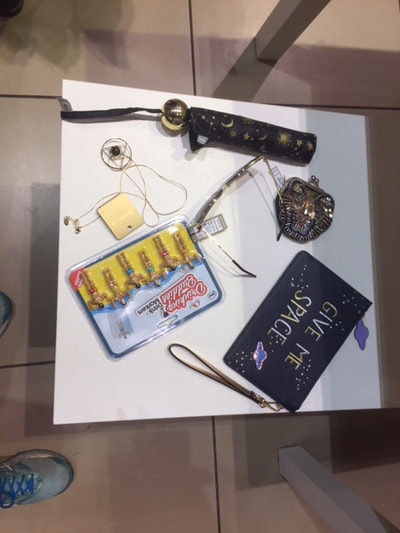 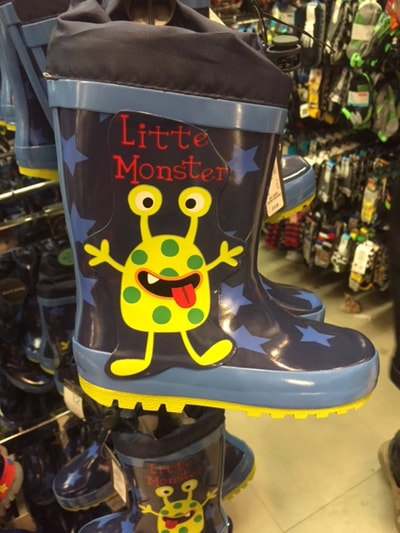 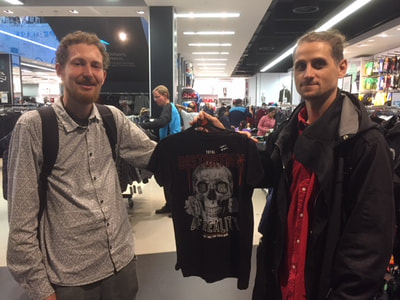 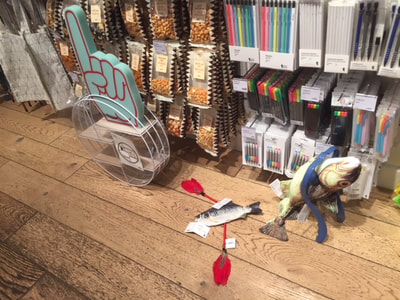 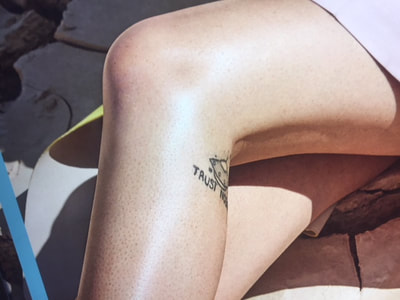 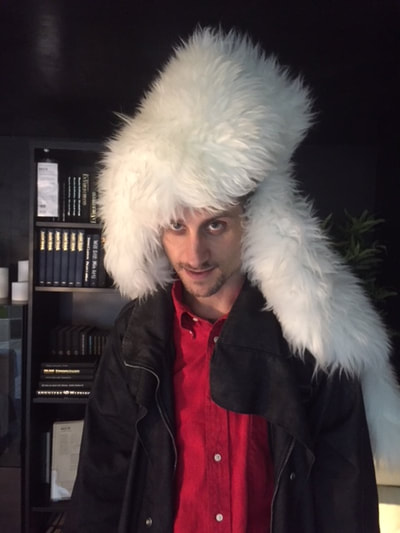 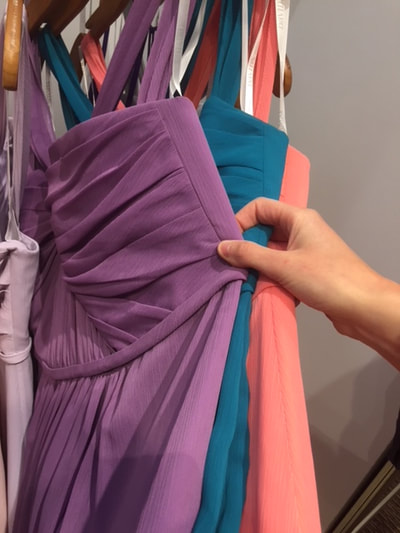 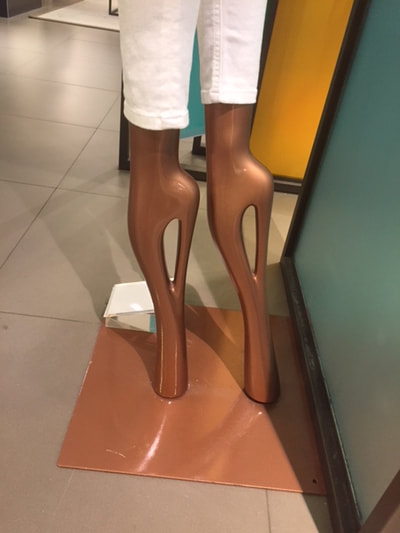 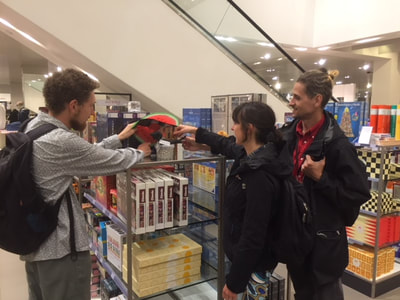 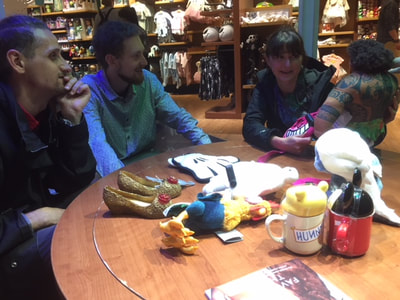 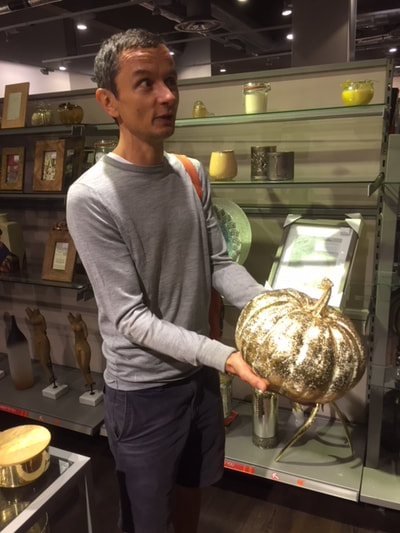 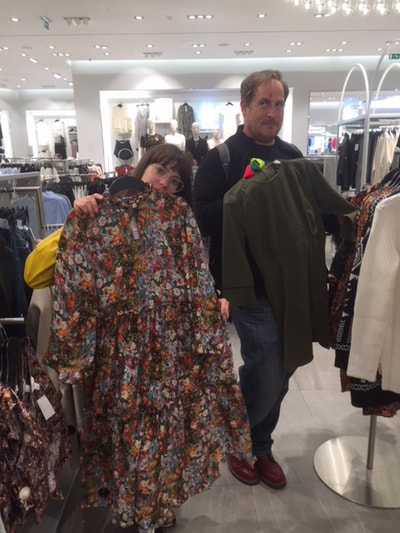 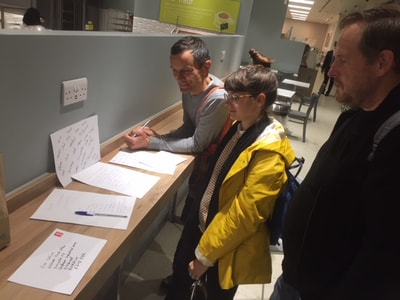 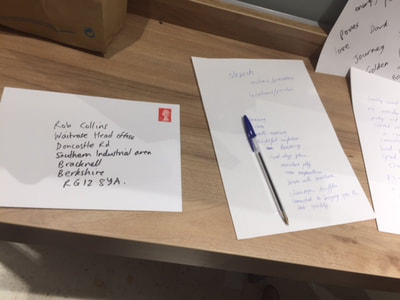 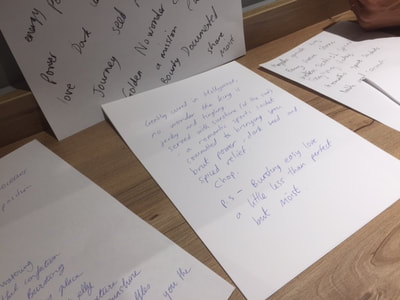 Louise's capitalism-questioning card game, Mallopoly was handed out in the shopping centre and gallery. The game sets challenges for the shoppers which antagonise the systems and structures of the mall. 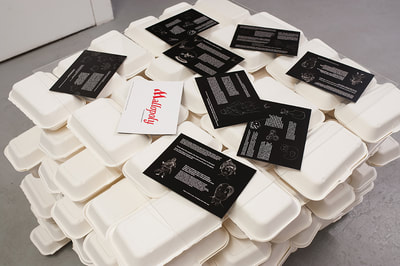 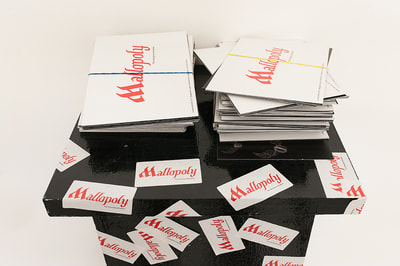 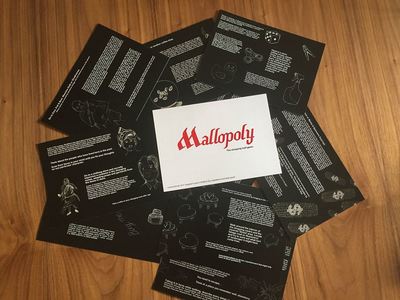